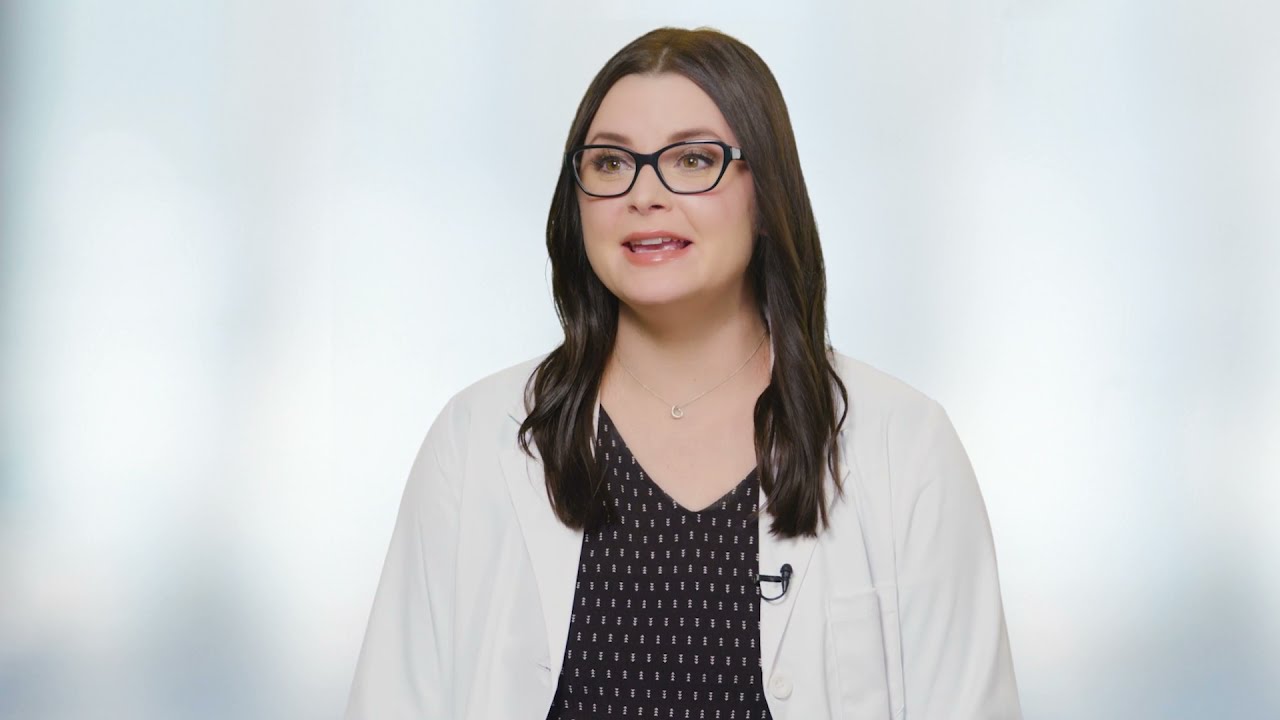 What is a Pre-Skin Cancer or Actinic Keratosis?

Occasionally it itches or produces a pricking or tender sensation. It may disappear only to reappear later. You will often see several actinic keratoses at a time. A keratosis is most likely to appear on the face, ears, bald scalp, neck, backs of hands and forearms, and lips. It tends to lie flat against the skin of the head and neck and be elevated on arms and hands.

Why are Pre-Skin Cancers dangerous?

The diagnosis of an Actinic Keratosis can be the first step in the development of skin cancer, and, therefore, is a precursor of cancer or precancer. It is estimated that up to 10 percent of active lesions, which are redder and more tender than the rest, will take the next step and progress to SCC. SCC’s are usually not life threatening, provided they are detected and treated in the early stages. However, if this is not done, they can grow large and invade the surrounding tissues and, on rare occasions, metastasize or spread to the internal organs. The most aggressive form of keratosis, actinic chelitis, appears on the lips and can evolve into squamous cell carcinoma. When this happens, roughly one-fifth of these carcinomas metastasize. The presence of actinic keratoses indicates that sun damage has occurred and that any kind of skin cancer—not just squamous cell carcinoma—can develop.

Sun exposure is the cause of almost all actinic keratoses (pre-skin cancers). Sun damage to the skin accumulates over time, so that even a brief exposure adds to the lifetime total. The likelihood of developing keratoses is highest in regions closest to the equator. However, regardless of climate, everyone is exposed to the sun. Ultraviolet rays bounce off sand, snow and other reflective surfaces; about 80 percent can pass through clouds.

Who is at greatest risk?

People who have fair skin, blonde or red hair, blue, green, or gray eyes are at the greatest risk. Because their skin has little protective pigment, they are most susceptible to sunburn. Even those who are darker-skinned can develop keratoses if they expose themselves to the sun without protection. African-Americans, however, rarely have these lesions. Individuals who are immunosuppressed as a result of cancer chemotherapy, AIDS, or organ transplantation are also at higher risk.

How common is it?

One in six people will develop an actinic keratosis in the course of a lifetime, according to the best estimates. Older people are more likely than younger ones to have actinic keratoses, because cumulative sun exposure increases with the years. A survey of older Americans found keratoses in more than half of the men and more than a third of the women aged 65 to 74 who had a high degree of lifetime sun exposure. Some experts believe the majority of people who live to the age of 80 have keratoses. Because more than half of an average person’s age lifetime sun exposure occurs before age 20, keratoses appear even in people in their early twenties who have spent too much time in the sun with little to no protection.

How is it treated?

There are a number of effective treatments for eradicating actinic keratoses. Not all keratoses need to be removed. The decision on whether and how to treat is based on the nature of the lesion, your age, and your health.

Our dermatology specialists are trained to treat acne at all our of our locations:  Brentwood, Columbia, Franklin, Hendersonville, Mount Juliet, Nashville, Pulaski, Smyrna.