PSORIASIS IS AN ITCH 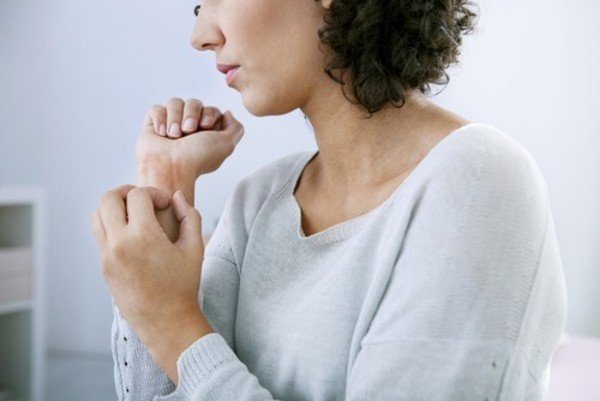 2.2% of the American population have psoriasis. The number might sound small, but that means approximately 7.5 million Americans struggle with it everyday. Despite that number, there’s still a lot to be done for patients and dermatologists to fully understand it from both sides of the table.

In the largest ever survey of European and North American physician and patient perspectives on psoriasis and psoriatic arthritis, the disconnect became abundantly clear. While 53% of physicians regarded lesion size and location to be the most important factors contributing to disease severity, only 7.4% of dermatologists thought itch was an important factor. Conversely, 38% of patients rated itching as the most significant factor. In fact, only 17% considered lesion size and location to be a top factor.

Psoriasis affects one’s skin and joints, and many don’t often see that itchiness is truly one of the most uncomfortable symptoms that comes with it. Especially for people who don’t like being touched, itchy sensations present a very real challenge. Even worse, it can be a very isolating condition – whether it’s because people don’t want to be constantly itching in front of others or if the location of their psoriasis is very visible, we are now starting to take notice.

Dermatologists’ attitudes – including mine – are now beginning to change. If we look at textbooks from a decade ago, itchiness wasn’t even mentioned as part of the symptoms of psoriasis. But now, it can start be recognized and the discomfort will hopefully start to be addressed with more care.